‘Gambia’s dictator ordered a witch hunt. This village is still haunted by it.’, Washington Post, May 28, 2018 (Republished by the Seattle Times. I also spoke about this story on BBC World Service)

Interviewing victims of a witch hunt in Sintet, rural Gambia 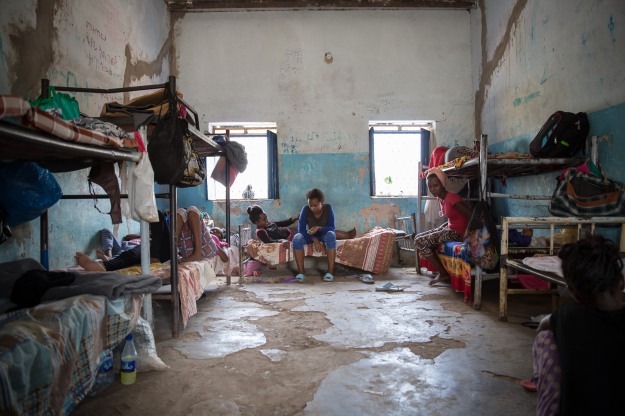 Teenagers sit in a dormitory in the unaccompanied minors section of Shagarab refugee camp, eastern Sudan

‘EXCLUSIVE: Refugees in Sudan allege chronic corruption in UN resettlement process’, Irin News, May 15, 2018 (Republished by the Sudan Tribune and All Africa. Write up in OCCRP. Two days after the publication of this investigation, UNHCR announced they were suspending their resettlement programme and sending out an anti-fraud team)

The Rory Peck Trust included me as one of their featured freelancers for World Press Day. 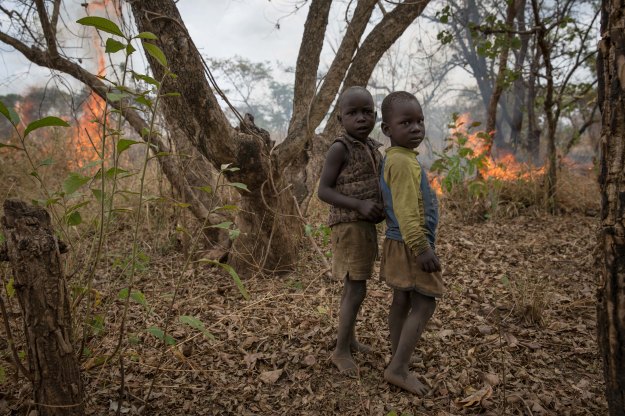 Children of a former LRA captive pictured on a plot of land the family moved to after being chased from their former community in northern Uganda.

I tracked down one of seven refugees transferred to Cambodia from Nauru under a controversial $55 million deal, New Internationalist, May 2018 issue

Mohammad Rashid, a Rohingya from Myanmar who now runs a roti stand in Phnom Penh.

Honoured to have work nominated for the One World Media awards in the digital media and refugee reporting categories – and to be named a ‘2018 Rising Star’ by the News Media Alliance.

Talking about collaborative reporting of refugee issues at the International Journalism Festival, April 14, 2018

A radio report from the Gambia on feelings against ex-dictator Yahya Jammeh (from 17.40), RTE World Report, April 8, 2018

‘Fake news tourism in Syria: Westerners search for “truth”, but are they Assad’s pawns?’ Newsweek, April 5, 2018 (also in Spanish)