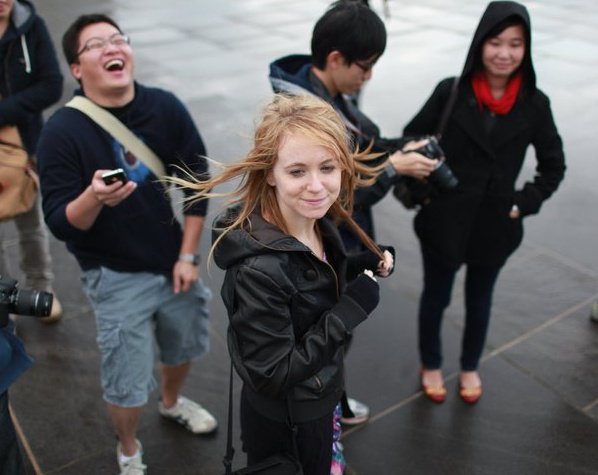 Sally Hayden is an award-winning journalist and photographer currently focused on migration, conflict and humanitarian crises.

HEFAT certified, Sally has reported from countries including Nigeria, Iraq, Syria, Sudan, France, Germany, Belgium, Burkina Faso, Ireland, the UK, Lebanon, Jordan, DR Congo, Panama, Cambodia, the Gambia, Liberia, Hungary, Luxembourg, Rwanda, Malawi, Ethiopia, Madagascar, the US, Italy, Malta, Kenya, Uganda and Sierra Leone. Her writing has been translated into nine languages and she has appeared as a guest on national and international media. She is a member of the Frontline Freelance Register and Investigative Reporters and Editors.

Sally has a law degree from University College Dublin and an MSc in International Politics from Trinity College, Dublin, where her thesis was on post-conflict societies and theories of civil war resolution. She has worked as a trainer at the BBC Academy; a guest lecturer at London College of Communication, New York University, Princeton, TU Dublin and UCD; and volunteered as a mentor for the Refugee Journalism Project.

She is currently working on a book which will be published by HarperCollins, 4th Estate (UK) (preorder) and Melville House (US) in March 2022 (preorder).