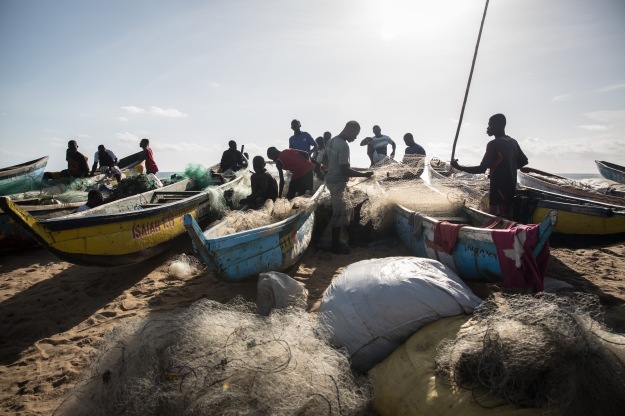 Fishermen work on the shores of West Point, a slum in Liberia which risks being washed away by the sea

I went on BBC World Service’s Focus on Africa to speak about witnessing three Lord’s Resistance Army escapees reunite with their families (from about 32 minutes in), July 16, 2018

‘Uganda’s “gossip tax” forces phone users into a boycott’, the Irish Times, July 7, 2018 (I also spoke about this on Al Jazeera English)

I was in the European Parliament in Brussels to speak about the situation for refugees in Sudan, June 27-28, 2018 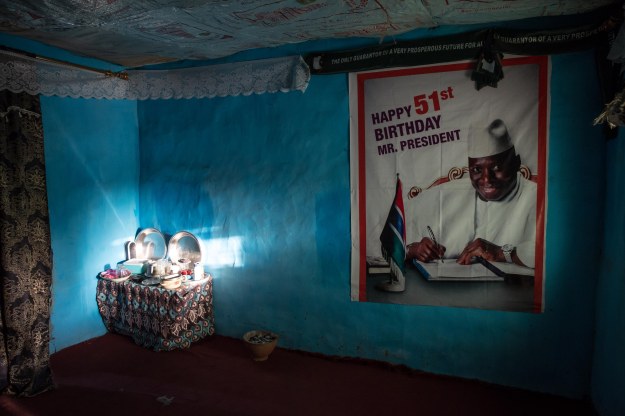 A picture of former Gambian president Yahya Jammeh still hangs in a house in his home region, Foni

Photographing prosthetics for the war-wounded in Gulu Hospital, northern Uganda

I visited Lokodi, northern Uganda, the site of a 2004 LRA massacre, and met the residents fighting to build a museum, New Internationalist, June 2018 issue